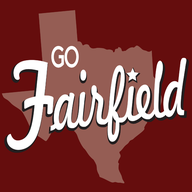 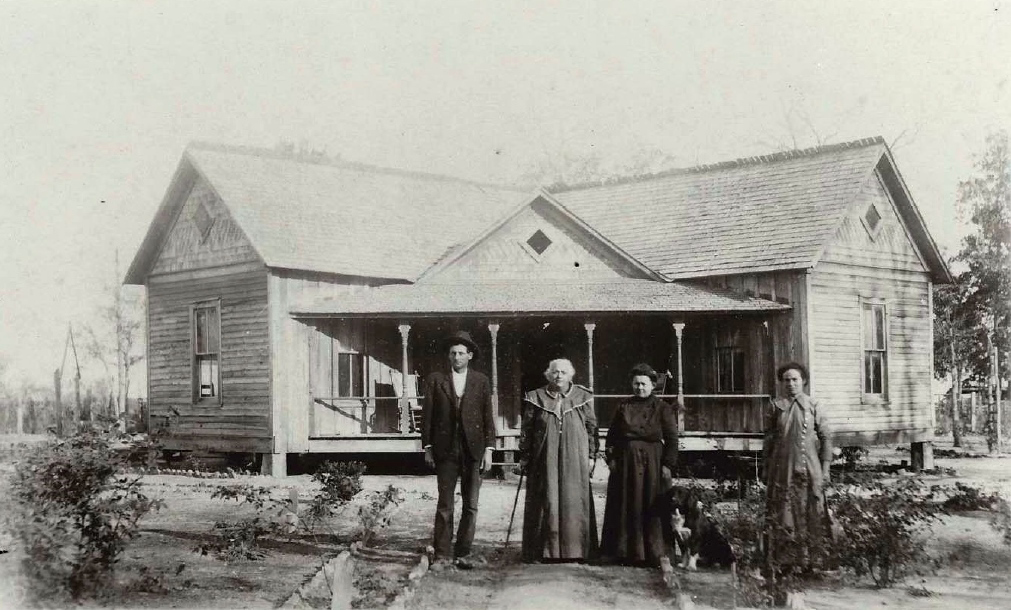 On Oct. 14, during the last board meeting, a building contract was signed between the Dick Clark III Foundation donor advisor Sherry Matthews (formerly Sherry Smith of Teague and representative of the Littlejohn family) and board representatives, Linda Mullen and Don Awalt, to proceed with the reproduction of the 1900s Littlejohn home from the Shanks community.

Original plans were to have the uniquely designed home moved and restored.  After much research and consultation with historic architect Mark Thacker of Tyler and others, the Littlejohn family learned that the structure was not stable enough to be transported and less than 15% of the original house could actually be restored.  A reproduction of the home, with its southern wings angled at 45 degrees, three porches, steep gabled roof with geometric wood shakes, and tear-drop wood siding, is now planned, using artifacts from the original home and new materials that will preserve the authenticity of the original construction.

The house, which will now be preserved for future generations, was designed and built by Lonnie B. Littlejohn (original inventor of a four-wheel drive) for the Littlejohn family on nearly 300 acres of farm land.  Little is known of Littlejohn’s education but according to historic preservation experts, he must have been well-schooled in math and geometry because of the complexity and precision of his design. He was a hard-working farmer known for his delicious peaches and grafting of rare species of fruits. He not only built everything on the farm (except for the Sears & Roebuck decorative screened doors and a few pieces of furniture he brought via wagon from Georgia in the late 1800s), he also made his own medicines and for a time drove a Ford convertible.

In addition to Matthews, family members involved in the preservation of the home are Harold Smith of Corsicana and Susan (Smith) Hodges and Nancy (Claridge) Norman of Austin. Littlejohn was their great uncle, and they either lived in or visited the home many times during their childhood. Their mother was Vivian Collins Smith Claridge, who was the niece of Littlejohn. She and her mother, Minnie Pearl Littlejohn Collins, were born in the Littlejohn House, and her mother died there at the age of 33. Littlejohn sold the farm, house and all mineral rights in 1949, and millions of dollars in natural gas were later mined by the new owners.

Earl and Carrie Thomas bought the farm and house a few years ago and graciously offered the house to the Littlejohn family for restoration and removal.

Friends of the Littlejohn family, Jean and Leon Schrader of Teague and Donnie West of Cotton Gin, also helped in the early efforts to preserve the house.

Late July, the “ugly pink house” on the museum property was razed in preparation for this project. Campbell Custom Homes, headed by Jason Campbell, Bullard, Texas, will be responsible for the construction.  The museum board is very thankful to the Dick Clark III Foundation for completely funding the Littlejohn project. Clark was an award-winning FAIA architect who admired the Littlejohn house and was among those who wanted to see it restored. He died in 2017 but left his estate to a charitable foundation to fund worthy architectural and other special projects.

Booklets recounting the history of the Littlejohn house are available for viewing at the Freestone County Historical Museum.